I was invited to a friend’s cottage in Bancroft this weekend and all I could think about was the Sex and the City episode where the ladies spent a weekend in the Hamptons.

So of course, I agreed to retreat out of the city and try to recharge, reflect and relax.

I envisioned Bancroft to be like the Hamptons minus Duryea’s Lobster Deck, Rosé crawl and celebrity sightings.

Bancroft, a population of close to 4,000, is 246 kilometers away from downtown Toronto.

The drive started off rough with a car accident on the 401 East causing a standstill for at least an hour. This

When we finally arrived, my absurd skewed vision of a shack quickly dissipated as a beautiful modern home between rows and rows of trees appeared before my eyes.  It instantly brought me back to my time in Sligo, Ireland.

Thankfully, there was running hot water and a fully functional kitchen. Here I thought we were going to cook everything using the fire pit which I would have started by rubbing two sticks.

However, there was no TV or wireless Internet. *gasp*

Time goes by fast when you’re away at the cottage. Perhaps it’s occupying time with reading, eating, playing cards, chatting and being one with Mother Nature. 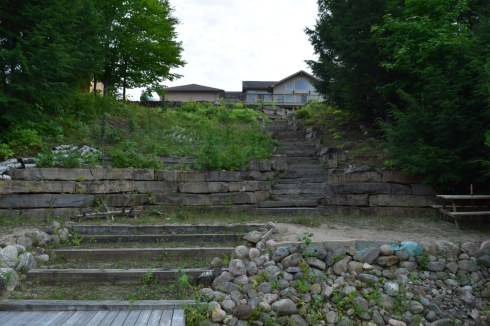 I’ve been told that Kawartha Dairy – a Canadian family-owned company – make and serve the best ice cream EVER. A bold statement indeed.

As of late, I’ve been indulging in creative over-the-top ice cream concoctions (i.e. Sweet Jesus) so it’s refreshing to go back to basics and have an ice cream without the frills.

Before heading back to the city, we strolled into downtown Bancroft and stumbled upon this treasure shop where the owner – an adorable older gentleman – showed us the unique knick-knacks and gems spread across the store. I’m a big fan of supporting local so I purchased a cute pendant made out of abalone shell for Mama Lee. 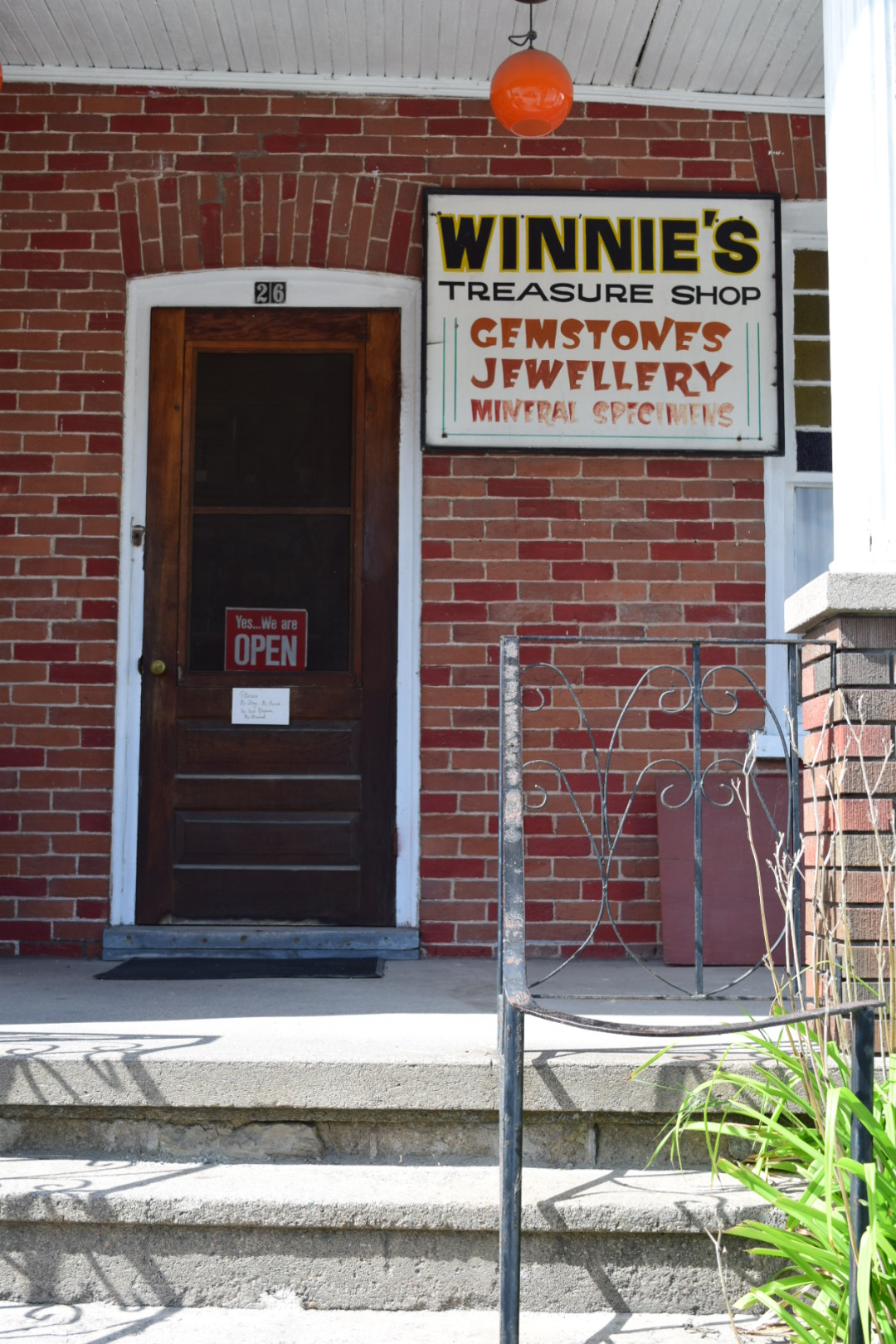 As we drove away from Bancroft, I reflected on how fast time was spent being away from the hustle and bustle. Then we got stuck in traffic again and all I could think about was work the following day, mindlessly scrolling through Instagram and the cute outfits to wear for the next cottage adventure.

4 thoughts on “Sara Out Of The City”

This site uses Akismet to reduce spam. Learn how your comment data is processed.

Meringue Clouds. My piping style looks more like inspired by Salvador Dali than Martha Stewart ☁️
This aromatically-charged pasta dish will definitely keep anyone 6.5 ft away. Made with lots and lots of garlic, canned tuna, sardines, capers, garlic, lemon & parsley.
In this edition of #QuarantineChronicles titled “Burns, Bruises and Blood”, I’ve managed to cut myself prepping for dinner, burn my arm opening the oven and bump into my couch over and over. How is it I’ve become more accident-prone in isolation? Tonight’s Dinner | kimchi tofu stew
Instead of the usual team meeting, we had afternoon tea (no shop talk) over Zoom. I had the pleasure of taunting them with my homemade banana lemon loaf 🍋 #BadBoss #QuaratineChronicles
Tonight’s dinner was brought to you by @bonappetitmag | Herby Barley Salad with Butter-Basted Mushrooms My friend @sarahvokeeffe gave me the kindest compliment today “Keep cooking my friend. Your food photos makes people in the world happy!” Go ahead. Make someone’s day by sharing a compliment 💗
My sister @steffly did an amazing job recreating @bobbetteandbelle salted caramel toffee cake for Ethan’s birthday. Happy birthday to my sweet and funny nephew @revanchist345 !!! Love Auntie Sawa 💗
%d bloggers like this: